Autumn Budget 2021: How will the announcements impact landlords and property investors?

After lots of news on the tax front for property investors and landlords, we’ve now had two budgets in a row that have more or less left the lettings market alone!

Although there weren’t any announcements specifically aimed at the lettings industry in Rishi Sunak’s latest budget, the broad picture is good. Predictions for the economy were more buoyant than expected, and that’s really the best possible news for the property market right now.

It’s important to understand that any shifts in the economy can impact the property market, so here is our take on what’s useful to know from Wednesday’s budget.

What does the Government think is in store for the UK economy?

Overall, the economic indicators versus the forecasts are so much better than was thought even just a few months ago. Nevertheless, there are some challenges ahead:

On the positive front:

Overall, these better-than-expected results for the economy should help continue to support our fairly buoyant property market in the near future.

There were two important announcements regarding wages that should positively affect the property market into the future:

To the relief of most people, the Chancellor had very little to say on the tax front. However, we do still have the 1.25% rise in National Insurance coming into effect in April, which was recently announced.

Tax changes announced today which could affect the property market and your costs include:

The Office of Tax Simplification had highlighted prior to the budget that the requirement for landlords to pay Capital Gains Tax (CGT) on sold properties within 30 days was incredibly difficult to achieve due to the administration involved. The good news from this budget is this has now been extended to 60 days, which should help reduce some of the fines currently being charged for missing the 30 day period.

Landlords could potentially benefit from the already reported £65m fund in England to help tenants in arrears who are at risk of being made homeless, which is being administered by local councils.

But apart from this plan to help tenants, in this budget, the housing news is mainly related to new homes and includes:

From a landlord and investor perspective, any new homes help to take the ‘pressure’ off the rental market from a supply and demand perspective, especially if affordable and this funding could also help local property investors that build to sell or rent.

One thing that this Government has seemed to understand is the importance of connecting investment in infrastructure which results in better transport links, to opening up new potential areas for more homes to be built. Improved infrastructure in existing areas can help boost demand for homes and increase prices and rents, as well as potentially attracting further investment.

Although these changes are very specific to individual areas, the announcement from Rishi Sunak of £6.9bn investment for English city regions to spend on train, tram, bus and cycle projects, highlighted areas such as Greater Manchester, the West Midlands and West Yorkshire as key places which were set to benefit.

It is always worth keeping an eye on investment that the budget might help to generate new transport and infrastructure changes in the area/s you let property in.

Surprisingly, given the impending COP26, very little was said about investment in reducing the UK’s net greenhouse emissions to zero by 2050. We were told that there will be a £30bn investment in new green industries of the future, but this was also announced in the March budget.

So, the recent promise of a £5,000 grant towards renewable energy heating systems, such as heat pumps, seems to be the only direct support property owners can secure for eco-improvements at the moment.

Remember, not everything is announced or hits the headlines, and even small changes could make a big difference to you and your property plans. So, whatever the announcements are, there are three things which are worth doing after every budget: 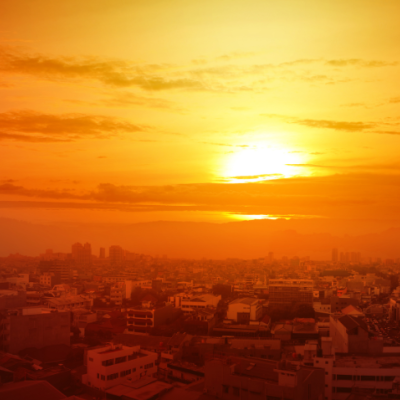 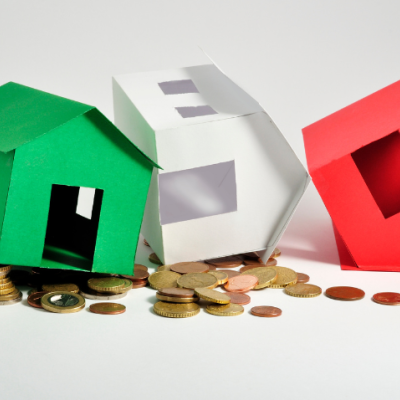 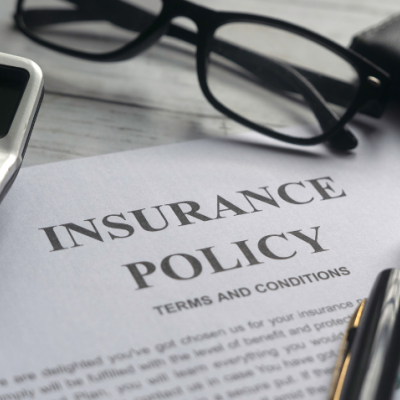 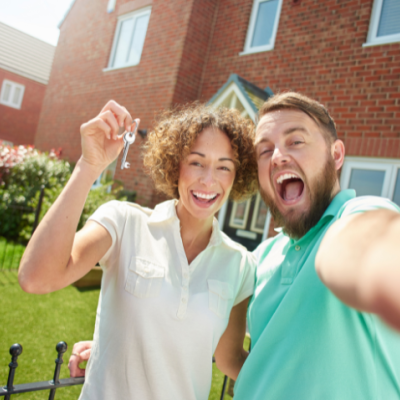